The process of transplanting the roots taken from the donor area to the area that remains eyebrow-less due to genetic characteristics or shedding is called eyebrow transplantation. Generally, eyebrow removal from the same area for a long time, hair loss or eyebrow loss after chemotherapy and eyebrow loss occurs. There are some important points to be considered in this planting method, which is done without any harm to the health of the person.

THINGS TO KNOW AND PAY ATTENTION TO IN EYEBROW TRANSPLANT OPERATIONS

In this operation, where it is very important to achieve a natural and realistic appearance, single hair follicles taken with the FUE procedure (double or triple roots will disrupt the natural appearance and aesthetics) are transplanted with DHI OR SAPPHIRE technique, thus providing a natural, realistic and aesthetic appearance. This procedure is done for eyebrows that have not been replaced within a minimum of one to two years after the eyebrows are shed. 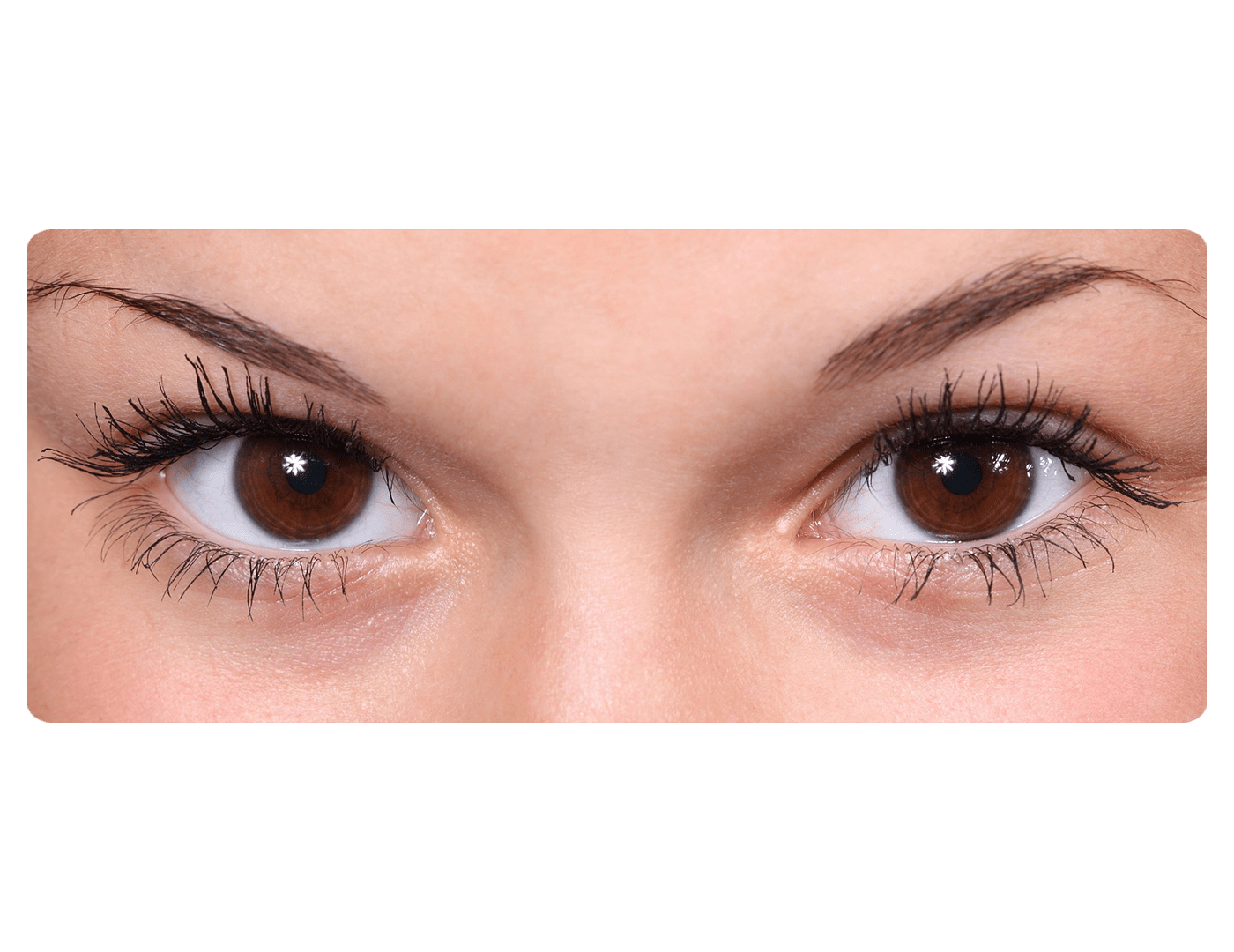 THINGS TO PAY ATTENTION TO AFTER THE EYEBROW TRANSPLANT OPERATION


After the operation, the person is dressed by the specialist. The person is provided with an explanation of how dressing is made by the specialist. In this way, the person will have the knowledge and equipment to provide post-operative care, both practically and verbally. In addition, the eyebrows will grow in the first three months after the operation, but the full result will be obtained between eight and twelve months. In addition, the following points should be considered to obtain the desired result from the eyebrow transplant operation: