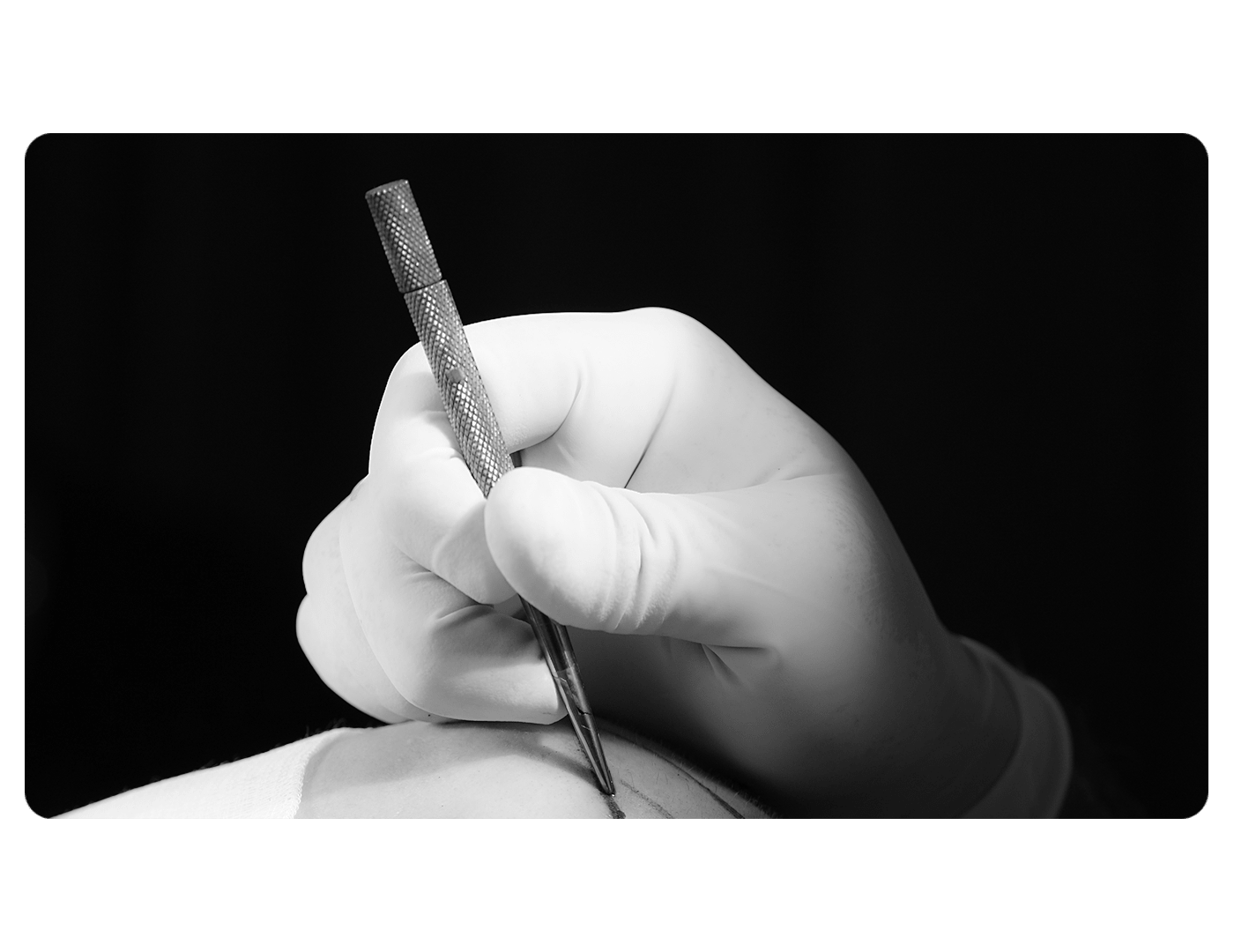 
It is a hair transplantation procedure that helps to place the roots by creating small incisions that give density and naturalness in order to place the hair follicles taken from the donor area in the predetermined planting area.

In hair transplantation operations, channel opening is important to ensure the frequency of the transplanted hair, the direction of hair growth, the sufficient depth of the hair follicle and the healthy growth of the hair strands to be grown.

There are two factors that should be considered in the opening of channel process, these are size and depth. Therefore, the channels opened should be in a suitable size for the hair follicles taken; otherwise, a canal smaller than the root will damage the root during planting, or channels opened larger than the root will cause tissue destruction and scarring. In addition, the depth in which the hair follicle is placed during this process is another important factor; in this context, the depth of the canal should not be shallow in order to feed the planted follicle well, and at the same time, sufficient depth should be provided without damaging the feeding vessels. In addition, a few important points of the channel opening process can be listed as follows: 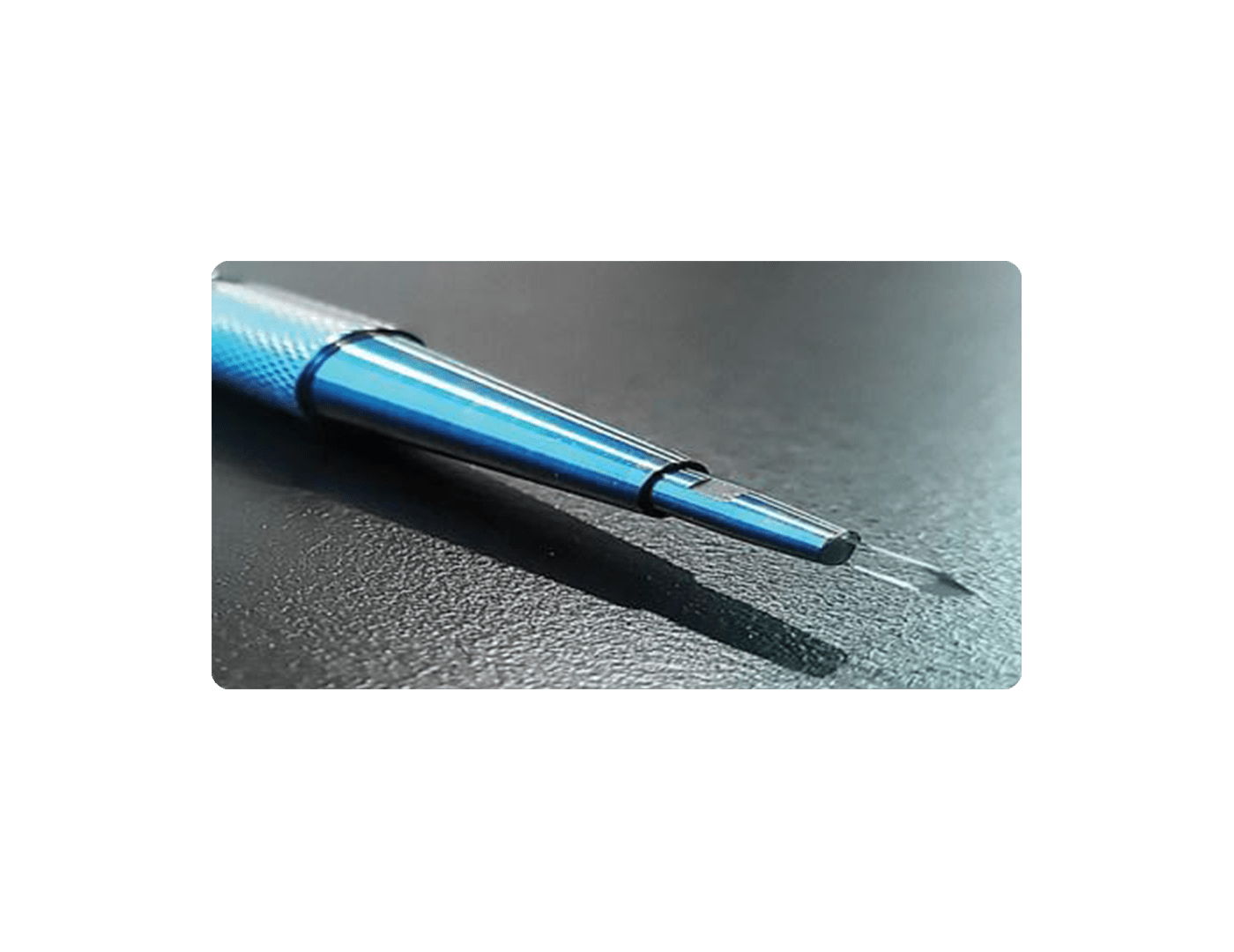 WHAT ARE CHANNEL OPENING TECHNIQUES ?


There are two methods used for this process. These methods are called Lateral Slit and Percutaneous Technique. Each method has its own advantages and disadvantages, and the techniques used according to the person's donor area and transplant area vary from person to person to get the best and most accurate result.

Lateral Sapphire: This method, which is used as a part of the FUE (Follical Unit Extraction) hair transplant method, makes it easier for the hair to achieve a natural appearance, while minimizing the recovery time. In addition, bleeding during the operation and post-operative crusting and enema are minimized.

Percutaneous Technique: Although this method is longer and more laborious than the slit procedure - it is usually completed in two sessions - it is a method in which very small channels are opened, where the roots can easily enter, thanks to needles with micro-tips. The advantage against slit is that the post-sowing healing process takes place faster. 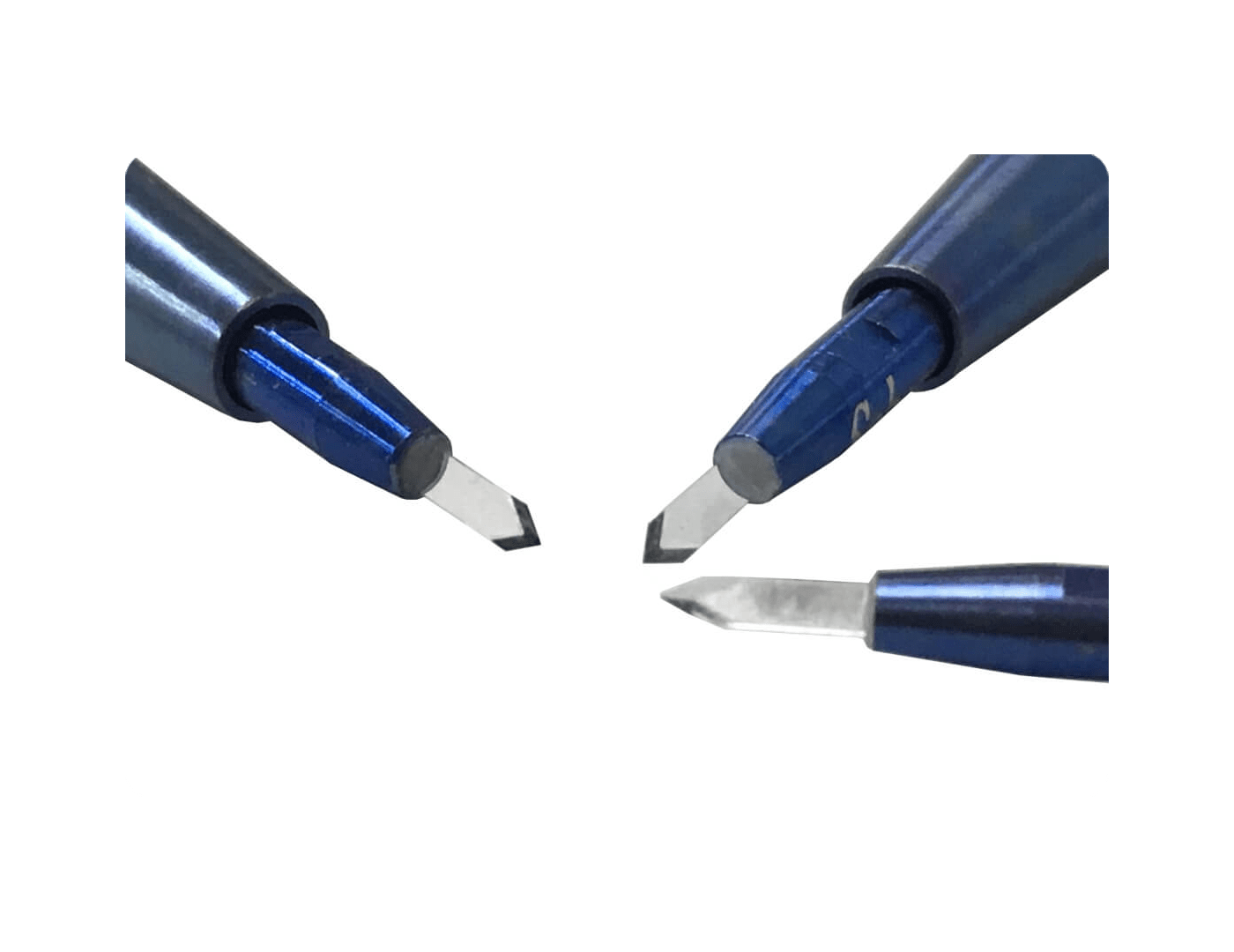